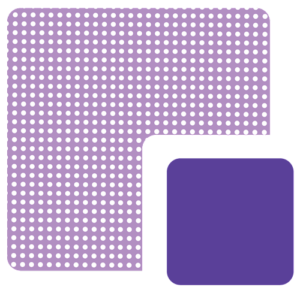 Tax receipts from around the world have fallen by nearly $500bn in real terms to $11.7tn during the Covid-19 pandemic, down from $12.1tn the year before*, which may force Governments to make unprecedented tax increases to make up for losses, reveals a new study of tax revenues worldwide by UHY, the international accountancy network.

UHY’s study shows 26 out of 30 countries suffered from a hit to tax revenues. Some of the biggest decreases include the UK which saw tax revenues fall 11%* to $728bn and Russia which also fell 11%* to $295bn (see table below).

UHY says the fall in tax revenues is due to the Covid-19 pandemic, as governments cut taxes for individuals and businesses in an effort to boost their economies. In addition, tax revenues were hit by a fall in tax on corporate profits and a reduction in transactions that are subject to tax (e.g. VAT on purchases and tax on property transactions).

At the same time, governments introduced Covid support schemes such as covering employees’ wages to help those who were impacted by the pandemic. Although these schemes have helped to boost national economies, the additional costs have impacted public purses significantly. As a result, tax increases will be required in many countries to make up for major deficits.

Some countries have already begun implementing tax increases, such as the UK, which recently increased National Insurance contributions, generating an extra £17bn per year. The Spanish government introduced tax increases in the midst of the pandemic, with the income tax rate on income above EUR 300,000 increasing from 45% to 47%. Spain’s VAT rate on alcohol also increased from 10% to 21% earlier this year.

The US is currently undergoing discussions about imposing increases to corporation tax and rates of income and capital gains tax for the wealthiest households to raise revenues.

Subarna Banerjee, Chairman of UHY International, comments: “The enormous impact of the pandemic on tax revenues has been felt worldwide.”

“Many governments have been put in difficult positions, having to provide support to those who have been hit hard by Covid-19 while trying to prevent revenues from falling too far. Unfortunately, there will come a time where they need to balance the books and some governments may look to use tax increases to do so.”

“However, governments need to be cautious about any dramatic plans to increase their tax revenues. Sudden, large tax increases will place huge amounts of pressure on taxpayers, many of whom are also still getting back on their feet.”

Tax revenues of major economies take a hit during Covid

Germany’s tax revenues fell 8%* to $837bn in 2020. During the pandemic the German government introduced a number of tax reliefs in the hope of boosting the economy. The standard rate of VAT in Germany was reduced from 19% to 16% last year. Businesses in the catering sector, arguably one of the sectors that suffered the most from Covid-19, benefited from an even bigger reduction in VAT from 19% to 7% on food sales.

Another major economy that suffered from a fall in tax revenues was China, falling 5%* to $2.2tn last year. China recognised the impact of the pandemic on smaller enterprises and as a result, introduced a number of tax reliefs focused on supporting these businesses. An example is the significant reduction in Corporate Income Tax, which for small and micro enterprises with a tax income below RMB 1 million, was reduced from 25% to 5% last year. In 2021, it was announced this rate would be cut even further to 2.5%. 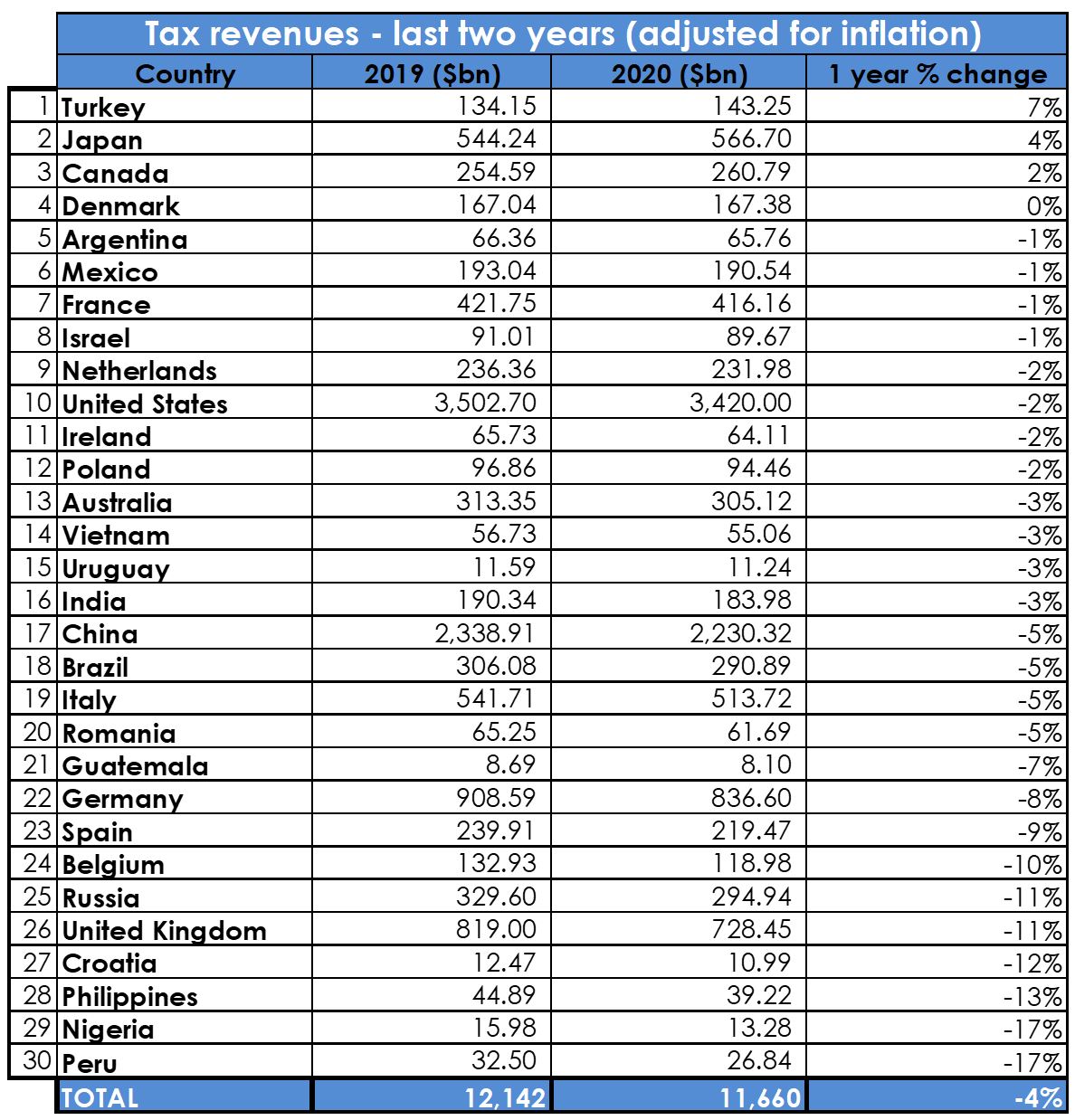 WHAT IS QUALITY?
In accountancy, quality - at one level - is about making sure everything we do meets regulatory standards or legal requirements. Meeting these is the very minimum our clients expect.
Global tax receipts fall by nearly half a trillion dollars during pandemic
WHY DIALOGUE IS THE SECRET TO LONG-LASTING RELATIONSHIPS
One of the signs that a relationship may be breaking down, is when dialogue stops and as a consequence regular communication and engagement is disrupted. Both personal and professional relationships are similar, in that mutual trust and understanding are crucial, and both are prone to leach away over time unless the parties involved actively work to maintain them.